Thursday night there was quite an event here in Salzburg: the charity launch of a new cookbook (Christmas present alert!) by Evelyn Rillé and Johannes Ifkovits, entitled “Die Oper Kocht”. It is a who’s who of opera folk sharing their best recipes with brilliant, playful photos, all by Johannes himself, as well as handwritten recipes in each of the singer’s native language.

It’s a great idea, and I have to say they have executed it perfectly! Nearly every opera star you could hope for is featured, and recipes vary from Wasabi Risotto (Ferruccio Furlanetto) to Borschtsch (Anna Netrebko) to Fajitas (Kurt Streit) to “Zimtschnecken” of your’s truly. Translation = Cinnamon Rolls!!

I had a BLAST preparing these for Johannes and Evelyn for the photo shoot, but my history with this family recipe goes back decades now. It was always a full-on ceremony to prepare them on Saturday afternoon for a big Sunday Brunch with the Flaherty Family, and usually it was the job of my older sister, Amy, to get to work kneading the dough and slathering it with butter and cinnamon. I remember that my eyes barely fit over the counter-top so I would pull up a stool and marvel as she turned and twisted the dough, sifted the flour over it, and wielded that rolling pin with grand expertise! 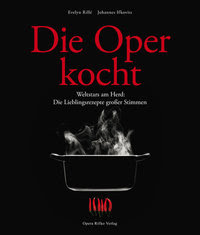 As the years went on, the dough-duty filtered down through my sisters to me, and to this day preparing a batch brings me back to such wonderful memories: the 9 Flaherty Family members all patiently waiting for them to be reheated, doused in icing, and devoured ceremoniously until we could eat no more. (They really are amazing.)

You’ll have to purchase the book for the recipe, and an English version is set to be released in time for Christmas! I’ll be sure and alert you when it’s available. I think a Japanese version is also on its way!

In the meantime, I share some of the fun photos from the session we had. And this has inspired me – we should do a “Yankeediva Reader Recipe Share!” Feel free to leave your favorite recipes in the comments section. (I’ll have to come up with another recipe that isn’t published to share here!!)

Punching down the dough (my favorite step!) after the first rising: 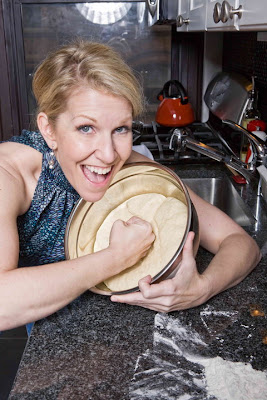 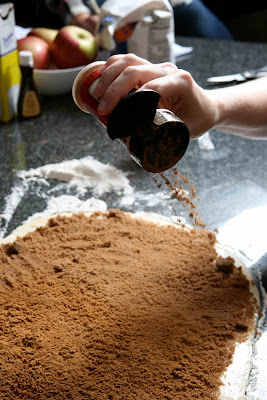 With Cinnamon Rolls, really, you can never have enough butter, so I spread just a TOUCH more on the top: 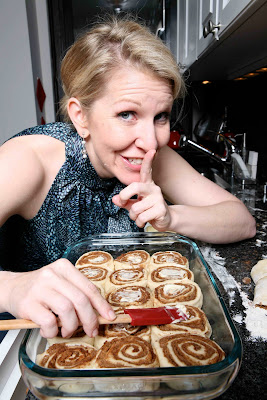 My work here is finished: 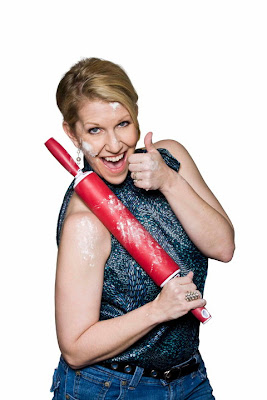 At the event on Thursday night, my dish was paired with an Apple Tart from Piotr Beczala and Plum cake of Alexandra Kurzak, as well as a delicious sweet wine: 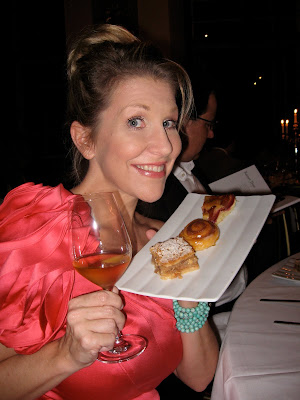