Yesterday was our final “dress rehearsal” (we oddly still refer to the final rehearsal for concerts as a “Dress”, even when costumes aren’t involved), but because the Edinburgh Festival is such a hotbed of activity with over 240 classical music performances in the span of a few short weeks, rehearsal space is at a real premium. As a result, we soloists, the Maestro, Sir Roger Norrington, and the whole of the stunningly wonderful Scottish Chamber Orchestra and Festival Chorus were hauled out to a local Junior High School, and we preformed a nearly uncut version of Mozart’s Idomeneo, surrounded by brightly colored poles, construction paper mosaics of various animals, petites toilets and paper trees praising the efforts of various students for “improved handwriting” and “finishing the race”. It was incredibly surreal to be singing such a heart-wrenching drama under paper penguins and basketball goals, but somehow it all worked: 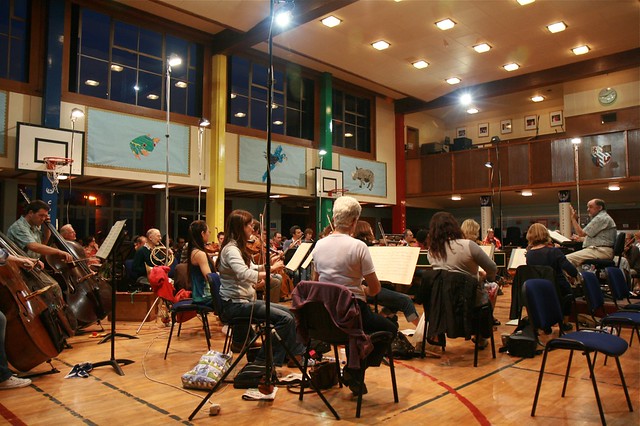 Elettra, the fiercely wonderful Emma Bell, stands next to a pole that reads “Responsible Citizenship”. Hardly a candidate for that, I would venture (Elettra, that is – Emma is a lovely citizen!): 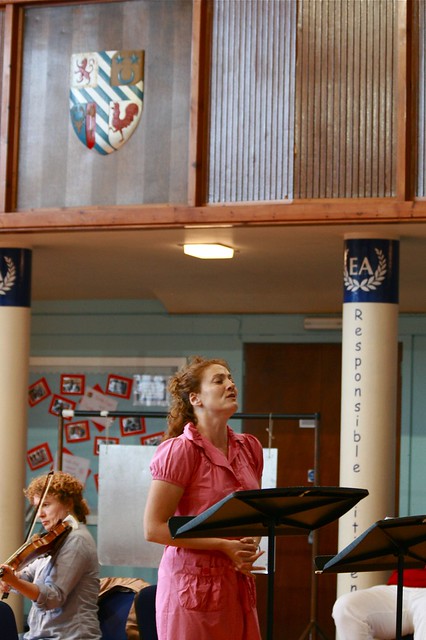 The ravishing Rosemary Joshua as Ilia, sings under the watchful horns of a Rhino. Naturally: 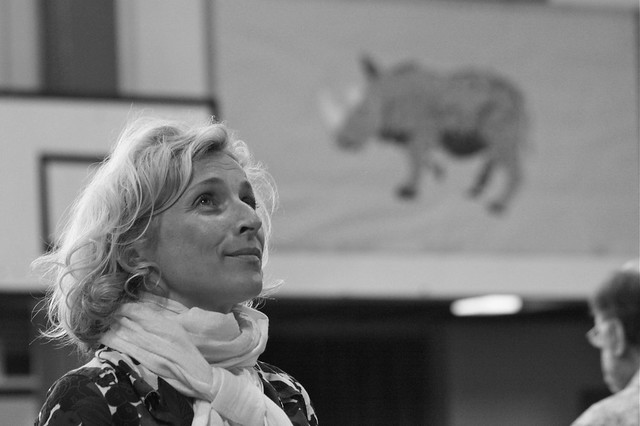 And of course the basses endure the Marching of the Penguin above them: 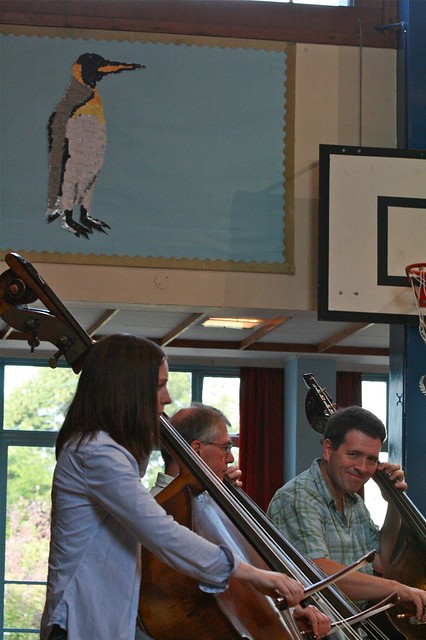 Speaking of education, this is off topic, but I found the following video endlessly interesting, revolutionary and one of the most intelligent, hopeful and improbable things I’ve seen in a long time:

And finally, a bit more on topic, but also intensely related to the above video. Tonight’s performance of Idomeneo will be dedicated to the late, and truly great Sir Charles Mackerras. His presence has been deeply felt during this week of rehearsals and will surely be quite overwhelming this evening. We singers have been speaking non-stop of his deep impact on us as musicians, and it’s clear that his impact on not only the music business, but on the many people he touched during his enormous life was beyond profound. I am eternally grateful that the world experienced his passion, his expertise, his enthusiasm, his creativity, and his youthful spirit – all the things Ken Robinson is trying to salvage in his approach to education. I know I am richer for it. And I’m certain that of all people, Sir Charles would have loved making music underneath penguins. Ain’t life grand? 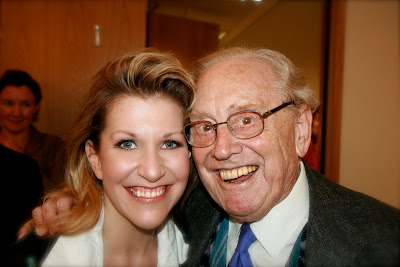 Tonight is for you, Sir Charles – I hope we will do you proud!

P.S. If you liked the above video, here is his sequel from a few years later: