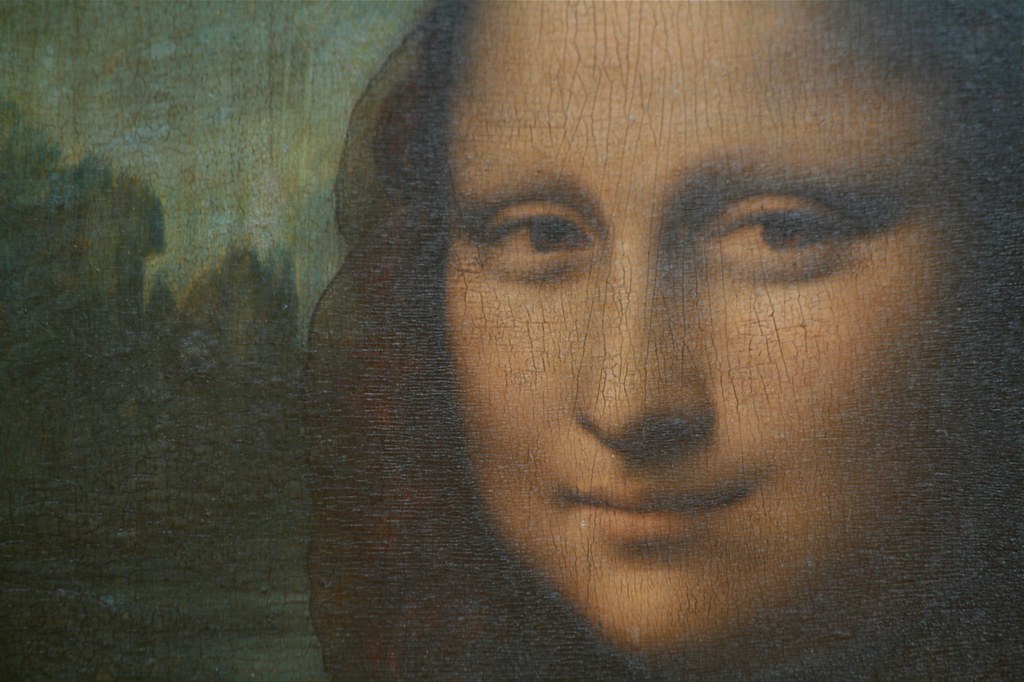 She is, isn’t she? And I find the more time I spend with her, the more striking I find her features. The shading, the subtlety, the refinement – the simplicity of her composition and demeanor. I discovered she’s actually wearing a veil – something I never noticed about her before, until I used a telephoto lens to study her. It’s there – it’s amazing. 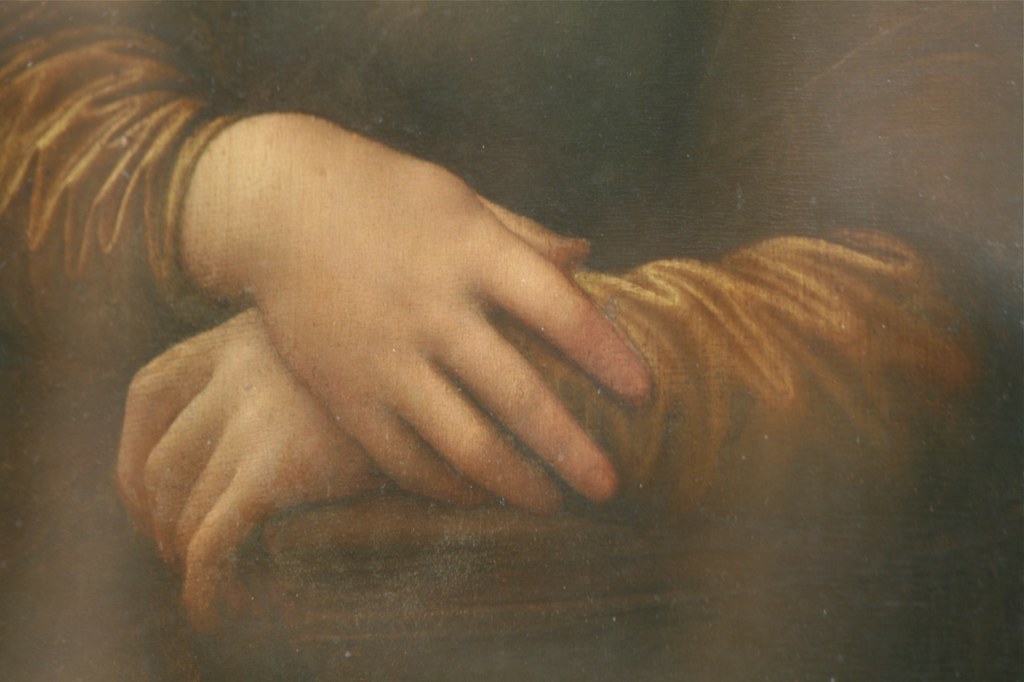 She really does take your breath away.

Speaking of striking, I should be warming up right about now for my “prima” here in Milan. As you most likely know, a “sciopera” has gripped the Teatro alla Scala for the evening and our performance has been canceled. (Note: You can have a refund of your tickets until July 17!!!) I think I understand to a large extent how disappointing it must be for the people who held tickets for tonight’s show. My heart truly goes out to you. It’s also extremely disappointing to myself – an artist – who gives up a lot of her life to perform for you – the public – to have a performance taken away. I don’t profess to understand either side of the argument. It seems to me, as is almost always the case, both sides have valid points, and both sides could make some concessions – I just personally hate to see the public dragged into the fight, where art seems to be the main casualty. I suppose those involved feel it is their most powerful weapon, so I understand their desire to use it, but history seems to show that it seldom brings results, which makes me question the productivity of it all. But I’m not Italian, this isn’t my country, nor my theater – I have no say in the matter, which feels quite strange – but I respect that this is the way things work. I only hope that both sides can find a way to work productively together, for art deserves so much more, and God only knows how desperately we need art in our lives these days!

Regardless, please know that I will do my best to give the fullest performance I can, should we ever be given the chance to perform! (On a side note, there have been a few changes here at the theater, one including a few additional performances for me: I’ll now be singing on the 10th and 13th, as well as my regular scheduled shows…) 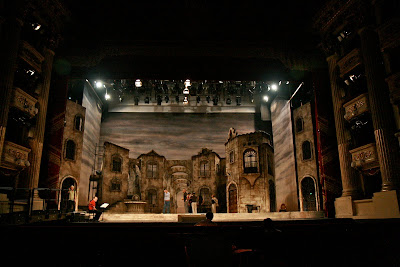 I have to say that it’s funny working on this Ponnelle production! The production is older than I am, and all the greatest Rossini singers of the past 4 decades have participated in the epic staging, so I feel a real sense of entering an historic masterpiece, rich in legacy and tradition.

It’s challenging, however, because opera has changed quite a lot in the past 40 years, and having participated in the creation of a number of new productions, often with a very modern twist to them, it is fascinating to return to a time where things were much simpler. It is quite hard for me to sing the Lesson Scene in a cut version (as I’m a fierce proponent for what a brilliant dramatic scene it creates in its entirety), and the idea of not singing the recitative with Bartolo where she swears revenge on “Lindoro” and asks Bartolo to marry her is near sacrilege to me! But this is the original Ponnelle version (except they’ve included the now mandatory tenor aria), and there is something beautiful about stepping into the simple clockwork and choreography he created so many years ago. This Rosina is a classic, and I’m glad I will have the chance (strikes permitting!) to add this kind of approach to my repertoire of “Vipera’s”!!!

One benefit to the strike is that I had a free day today, which is the first grouping of 2 days in a row that have been free for me in MONTHS! I am not complaining about that in the least, and have relished sleeping in late, getting back to some yoga, catching up on the backload of emails, and simply catching my breath! Ah, I do believe I needed it!

Hope to be in great form tomorrow night – it’s not every night one gets to debut an iconic role at an iconic theater. I better stop talking about it and thinking about it – that’ll make me nervous!

Hope you all are finding a way to stay cool wherever you are!