No, it never gets old to think of taking part of something so historic and profound: 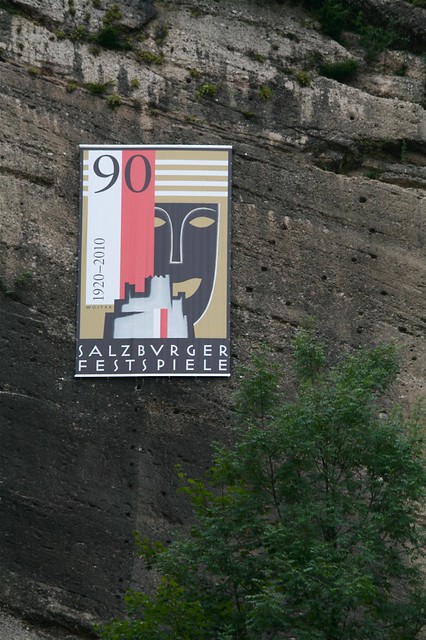 We were blessed with amazing weather while in this lovely city: for highlighting those steeples and orange roofs, blue skies by FAR beat out those gray ones! 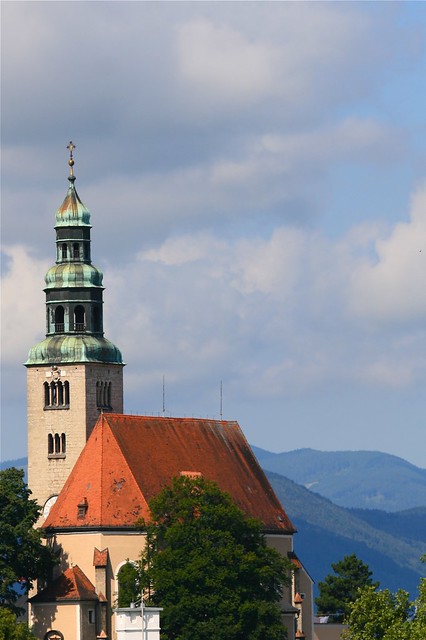 The road trip to Salzburg involved a stop at a roadside rest stop where I saw surely the world’s largest jar of Nutella. It was only 33€ and I tried to convince my husband that it was a REAL bargain! He didn’t let me buy it…my hips were relieved, but I was personally devastated! 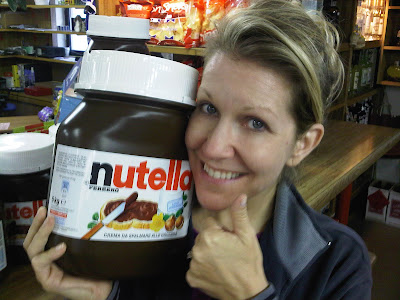 A look back in time: 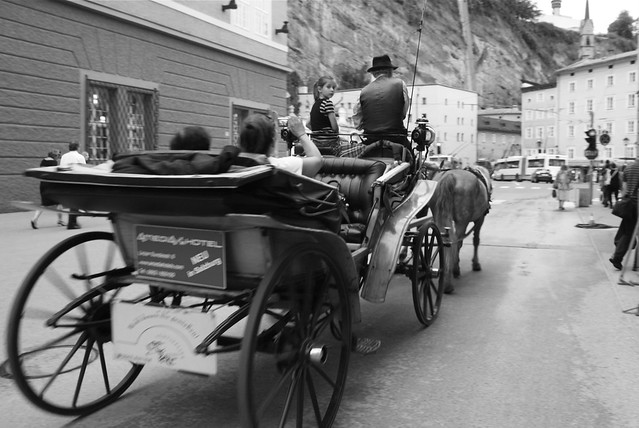 I’m not always a good tourist when I visit new cities. Often my tolerance for fighting the feisty crowds and predictable gift shops is non-existent after having done it for so many years, but we simply had to stop into the house where Mozart was born. I don’t care how jaded one is, it’s still powerful to think that this was the spot in the universe where some sort of access to the divine was born. The “doorbell” outside the front door not only is a cool design, but I couldn’t help but think that these were surely some of the first musical sounds little Wolfgang ever heard: 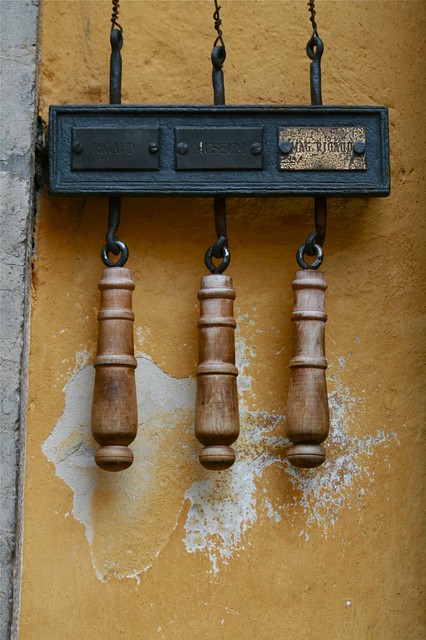 Don’t tell anyone, but I secretly snapped this photo of his spinnet where numerous of his early compositions were supposedly created. It totally gave me chills. (And it’s not a bad photo, considering I was holding the camera at hip level, with my back turned to it!!!!): 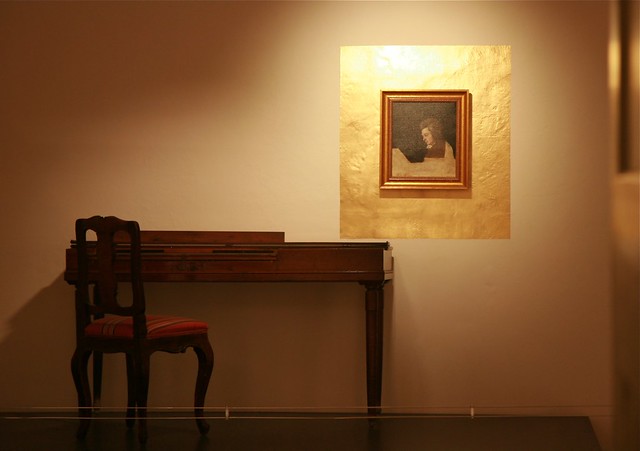 Shopping in Salzburg – mercifully my bags were already exceedingly overweight, so purely from a technical standpoint I was prohibited from doing any damage. However, I did still covet – and I tend to covet things I’ll never, ever be able to wear again: 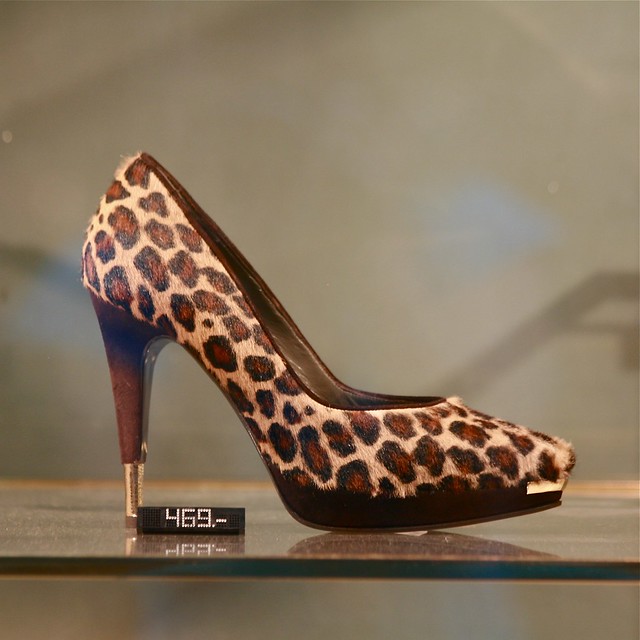 And finally, the raison-d’être: a magical, memorable performance of my first Adalgisa. After the 2nd concert, I shared with Edita Gruberova that this was a most unforgettable experience for me, and that I would never forget sharing the stage with her. Her response carries quite a message: “Well, we do work hard, don’t we?” 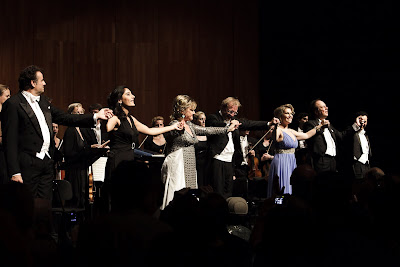 Danke for the most wonderful 2 weeks, Salzburg! I hope to see you before too long!
Schuss!