It takes a keen eye and ear to find the freshness in a score that “everyone knows”. Or thinks they know. You have to be willing to look at it with fresh eyes, forgetting what you KNOW about it, read it anew, and stand ready to listen as if for the first time. 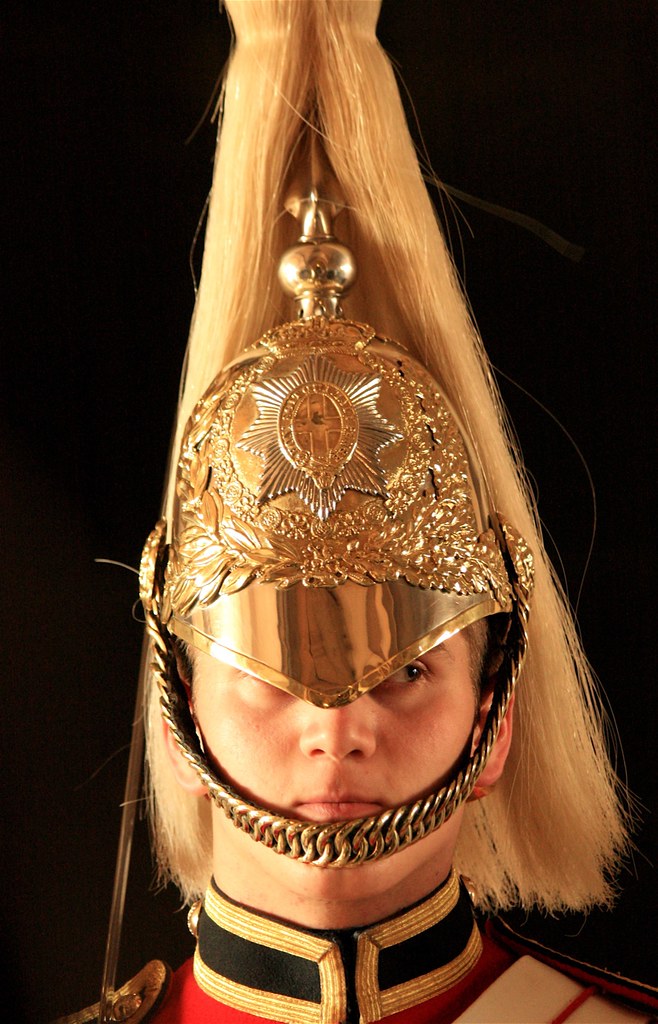 Tony Pappano (the Maestro) and Moshe Leiser/Patrice Courier (the directing team) are the new ears and eyes for this Barbiere.

After a long session on Saturday, the cast of singers and directors were sitting around discussing how to “play” this comedy served up by Beaumarchais and Rossini. Moshe’s belief is that the characters have no idea they are “in” a comedy – they’re only in these panicked situations. So the conversation turned to how we use the voices to convey the drama – and with his most passionate, dedicated philosophy, honed from years of blood, sweat and tears in the theater, Moshe said,

“Our job is to serve both gods of opera: the god of theater, and the god of music.”

The second quote came during our sitzprobe on Friday. This is our first time to meet the orchestra, and we rehearse with no movement – simply singing. I’ve often mentioned that this rehearsal is my favorite – after weeks of sweating it out in the rehearsal room, running and diving and being tossed around, we get to come back to JUST the music and create a chamber environment with the orchestra. It’s heaven.

But this sitzprobe blew all others out of the water. I marveled at the colors that were emerging and the air of suspense in the beginning scenes, and the cacophony that inevitably arrived. Oh it was good. And there was one quote that hit me square between my eyes, and is one that I shall never forget: in the opening strains of “Ecco ridente in cielo” (not the most sophisticated orchestration on earth, granted), he turned to the lowly violas who are usually reduced to only playing “Fa, Fa, Do” – and simply pleaded,

“Guys, every chord change has to be a miracle.”