One of the many elements of working in Europe that I relish is the relative proximity of things: the pastry shop just downstairs from my apartment that tempts each morning with the buttery smell of the freshly baked croissants wafting upwards as I hit the snooze button “just one more time”, the park around the corner that announces the arrival (and soon enough, the departure) of a welcome autumn, and ‘my office’ which is either a 10 minute bus ride or a brisk 30 minute walk, offering the opportunity for a bit of exercise and solitary contemplation. 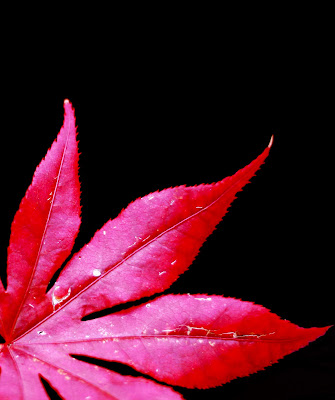 After a month here in Geneva I’ve succeeded most of these mornings in avoiding the little evil, flaky temptations, I’ve enjoyed a few quiet photo ops in the neighborhood park, and more often than not, even though the blustery arrival of winter came out of the blue at the end of last week, I still use the walk to work to ponder many things, amongst which is often those little black notes Handel scribbled for his hero, Ariodante. (Remember those school fundraisers where the teacher would put a bunch of jelly beans in a HUGE container, and for $1 you could make a guess of how many there were, and the closest guess to the actual number, without going over, would win the entire calorie-ridden jar? I should do that with Ariodante: make a guess of how many notes Handel actually wrote for his hero, yes, including ALL those da capos, and the closest guess gets an opening night ticket! Hey, I may be on to something! But, then again, that would mean I’d actually have to count them up…)

Anyway, since my ipod is on the fritz (conveniently giving me the excuse to ponder the purchase of the new ‘does it scratch your back, too?” i-phone), part of my walk these days consists of going through this many-noted role, especially the arias where I haven’t quite determined which variations I want to employ. So I bop along, my steps fulfilling the role of the sturdy metronome, putting myself through the musical paces of this character. It’s all well and good, except for the reality that I’m usually quite unaware that I’m not doing this entirely in the privacy and silence of my own head: in fact, the odd glances I get from Mr. Bankerman on the street quickly inform me that I’m giving a free concert to folks whether they wish to attend or not! I hate it when that happens.

Indeed, it happened yesterday. I didn’t realize that I was ‘quite’ so close in walking just behind a lovely lady carrying her groceries as I was working my way through the tricky part of “Tu, preparati morire”, and I became painfully aware that she was glancing nervously over her shoulder, and then, clasping her bags a bit closer to her side, dashed across to the other side of the street, continuining to monitor my ‘behavior’. (Did she speak Italian? That might explain it!) I’m pretty sure she thought I was crazy! 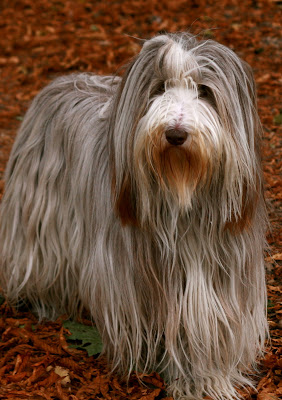 I’m also pretty sure that this isn’t the first time someone assumed I might be one F# short of an octave. I thought a bit more about it, and really, is there any difference between what I was doing, in my ‘own little world’, and the folks you might see talking to themselves in rapid fire dialogue around Times Square that make you clutch your bag just a wee bit tighter?

Hmm. Actually, let’s make that a rhetorical question – I’m not sure I could handle the truth!

Photos:
*One of the last remaining signs of fall in Geneva
*My new best friend