My husband took in his first circus while in NY last night – the Big Apple Circus, I think it’s called? And as I caught up with him at the end of the concert in Biboa, I wrote, “Did you see one of those high-wire acts tonight? That was me!!!! I was on the tight rope!” Singing when ill is like walking on a thread-bare-wisp-of-a-wire high above a crowded room of people waiting to be entertained. As some of you may know, I’m a “tripper” with bad balance, so needless to say, it’s a feeling I don’t like.

Waking up the morning of a concert, knowing you are fighting some sort of bug or another, without a clue as to whether you’ll be able to phonate or not is an experience I categorically prefer not to have! The high-wire act begins as you test out your voice – carefully, but with enough “hutzpah” to see if it’s really there. When it doesn’t respond, you don’t have the option of throwing it down on the floor and stamping on it, as I could envision myself doing if I was a violinist. (Harder to do with that cello, but still possible. Ah, must be the reason I’m not a professional instrumentalist – too high an insurance premium for me!) But you also realize there is absolutely nothing you can possibly do, if the voice won’t respond. So I find that this thinking keeps my stress levels relatively low. “I’ll do all I can to make it through the concert, but if I can’t, I simply can’t,” I think, and then I find I can go about my business.

My business included visiting a wonderful doctor (Graçias, Dottoressa Susanna!), loading up on liquids, vitamins, resting, and coordinating with the Maestro the alternative game plans. They were wonderful, preparing other selections, should I have needed to pull out an aria or two -and all were ready for anything to happen. The gorgeous presenters were the first ones to say, “No worries – you are not a machine, what is most important is your health”, which worked wonders on my stress levels as well.

**A little note to any budding impresarios out there – this method of support will go MILES and MILES to win over the loyalty of your artists!!!

So after a methodical warm-up, the cords were responding MUCH better than they did in the morning, and I gained a bit of hope. There were many factors on my mind – this is not “Cenerentola”, which is a role I have sung numerous times and I can pace my way through that very cautiously as I did in Barcelona a year ago while quite sick. There is not a single place to hide in a concert like this, and so I knew I would have to go for it, or cancel. I did not want to miss the chance to sing in Bilbao, and knowing that the program was well in my body and that I had the support of the orchestra to help me along, I decided to just go for it. Surprisingly, the voice felt stronger as I went along (again, I declare adrenalin to be the most amazing wonder drug on the planet!!!) and while it was perhaps not my greatest concert ever, I gave everything I had. I will also say that the AMAZING hall helped tremendously, making me feel secure that the voice was going, even if it felt weak.

There are SO many elements that make up a concert experience for a performer (the colleagues, the administration/presenters, the hall, the audience, the day, the food, the bed – a million factors, really) but when sick, these factors are amplified exponentially. The fact that I sang in Bilbao is a testament to everyone who helped make it happen! MUCHAS GRAÇIAS!!!

One more concert to go, here in Zaragoza (“Home of the Jota”!!) and then I get a few weeks free from performing, so I suppose the bug was nearly perfect in its timing, if it HAD to invade.

(Sadly, my mind was on other things and I missed the enormous opportunity to photograph the hall – not to mention missing the Guggenheim, but the weather was so bad and rainy, I probably wouldn’t have had any luck if I had been able to get out of bed!!!) But I have a few gems of some of the musicians from Les Talens Lyriques from Valladolid. ENJOY: 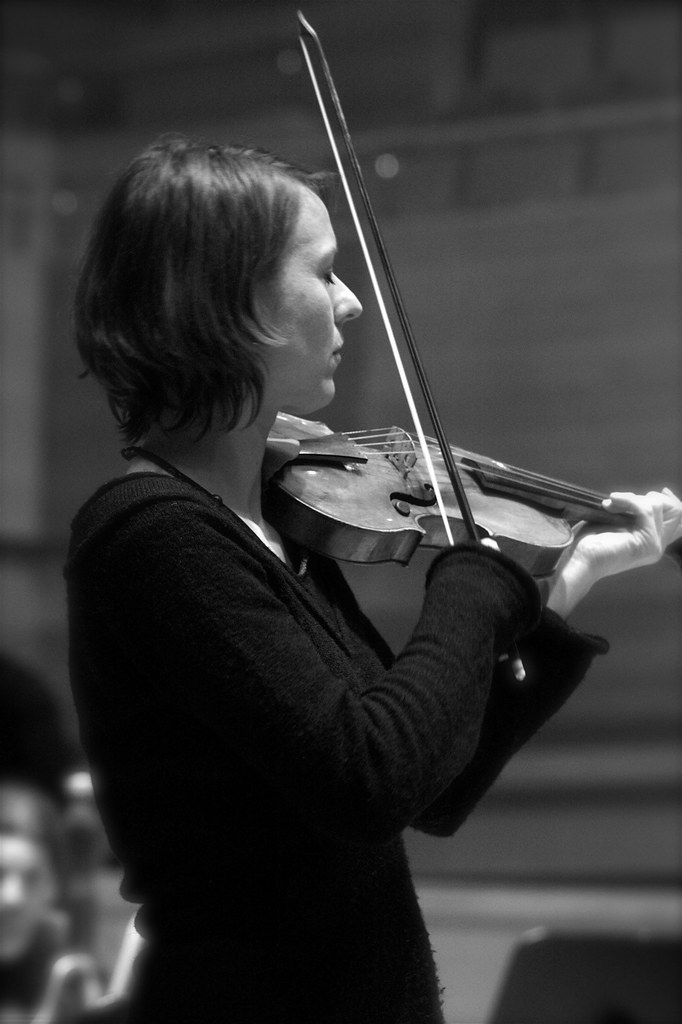 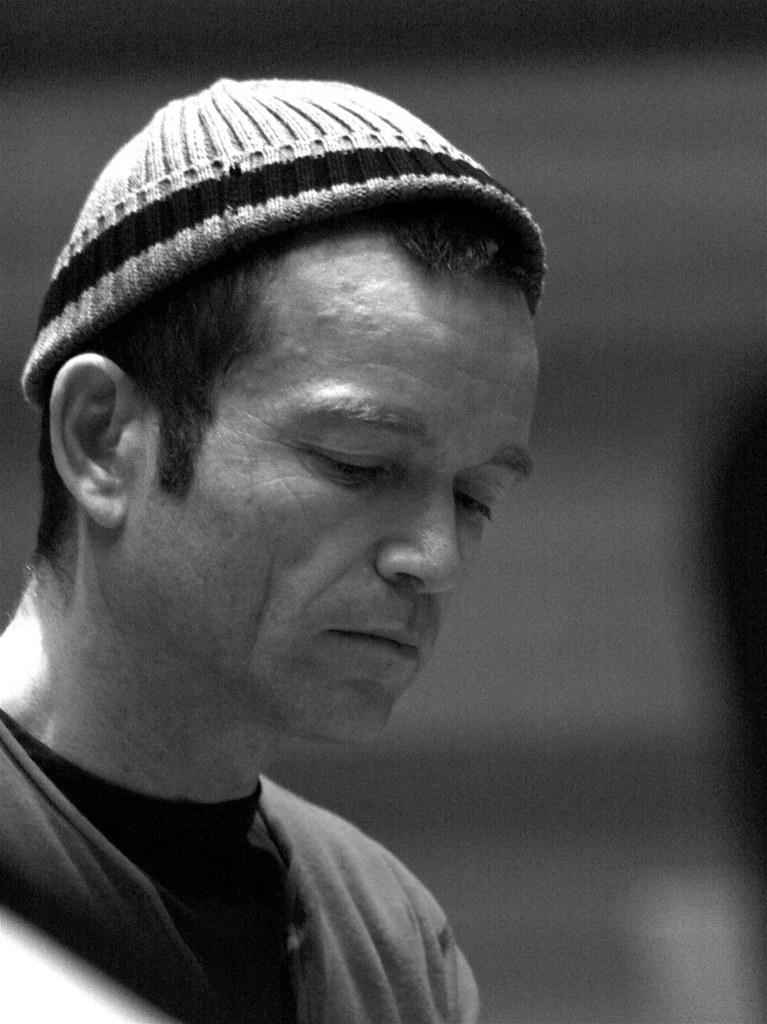 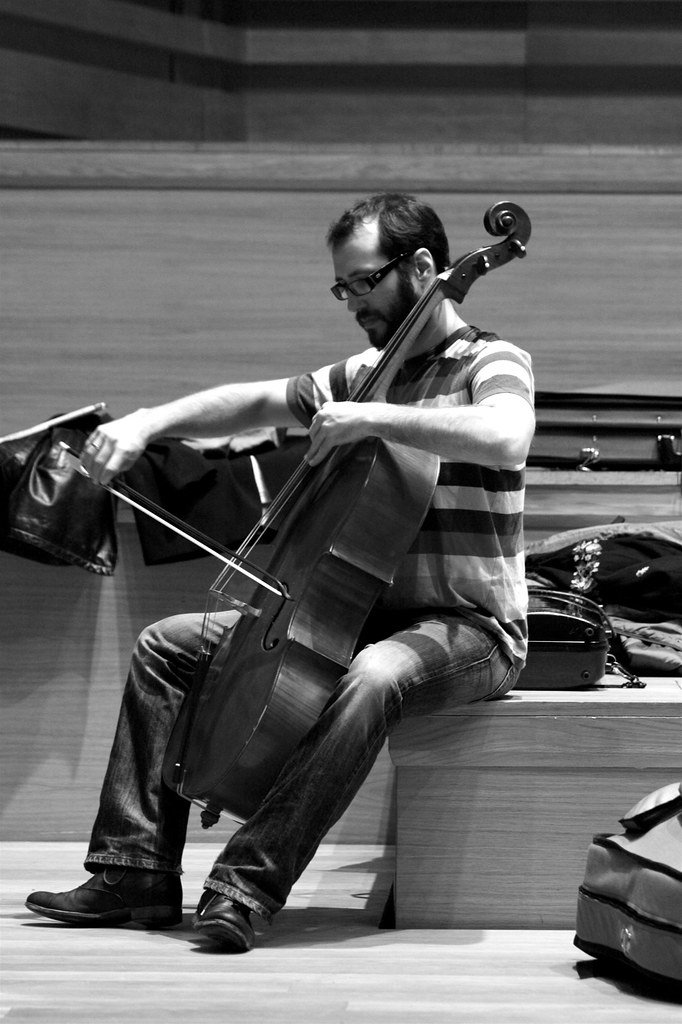 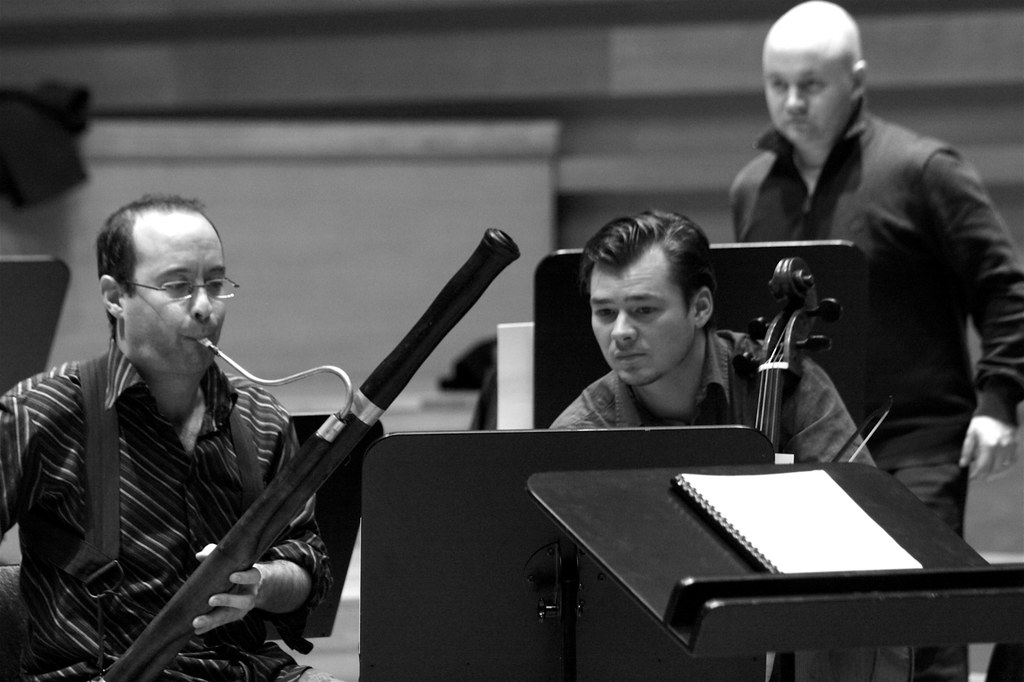