The pain au chocolat and fresh eggs (yes, in that order!) for breakfast this morning more than made up for the “hamburger” last night. Wow, do the French know how to do breakfast! Another farewell to yet another hotel room, and it was off to catch the Eurostar and check another city off my whirlwind tour. Smooth ON TIME travel brought me into St. Pancras station with 30 minutes to meet my next hotel and be whisked off to a live on-air interview with Sean Rafferty on his BBC live program, “In Tune”.

I’ve done his program a few times before, and I marvel at his ease with facts and names and witty retorts – he really is a genius at not only the intricacies of many genres of music, but at the art of the interview, which is not an easy thing to finesse!

I arrived at the BBC lobby, and noticed a woman sitting across the way with a cello case, and I thought, “Hmm. She must be a guest on the show as well,” as they prefer to have live performances when possible. (Usually I partake as well, but sadly not this time, having just arrived on the train!) Well, I was partly right. The cello was for a performance on the program – but it didn’t belong to her.

It belonged to Yo Yo Ma.

I won’t lie: my knees went a little weak. And my voice might have risen an octave or so in excitement. 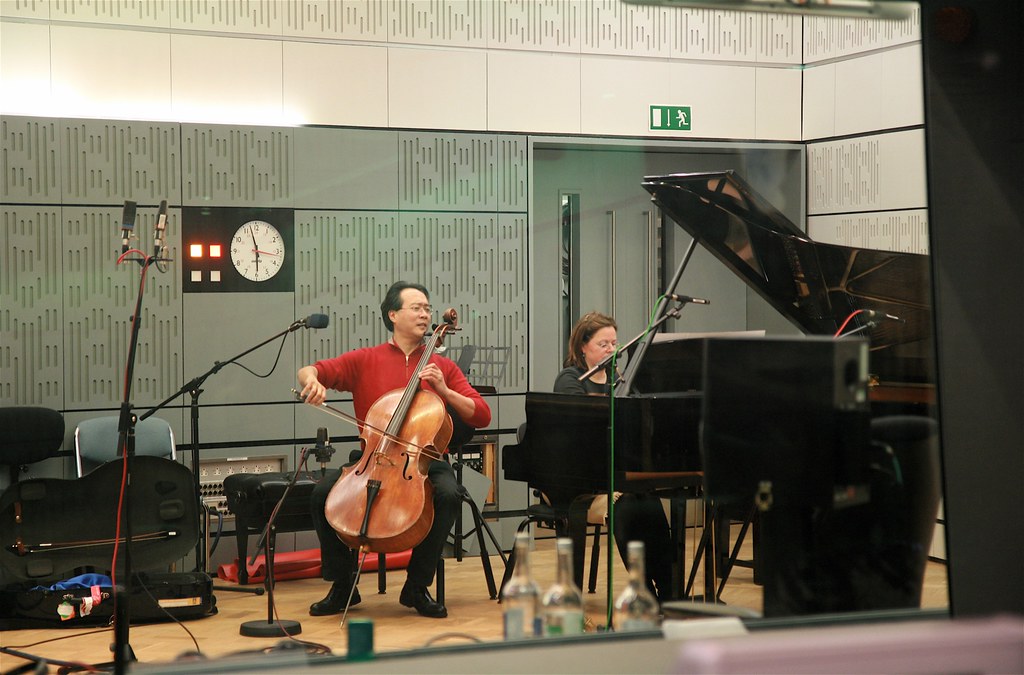 I hardly know what to say, explaining what it is like to sit in a room with such a masterful, generous musician and human being, and witness their music making. He was consumed with joy, and I marveled at his every phrase as he made that little cello SING so gloriously.

I’m still pinching myself that I met him, spoke with him, listened to him … he personifies every thing I believe music making should be about. And witnessing it first hand was a true gift to me.

If you’d like to listen to the interview, it’s available for the next week, only, on the BBC “In Tune” website.

I can say without a doubt, it was one of the coolest hours I’ve ever spent in my life! 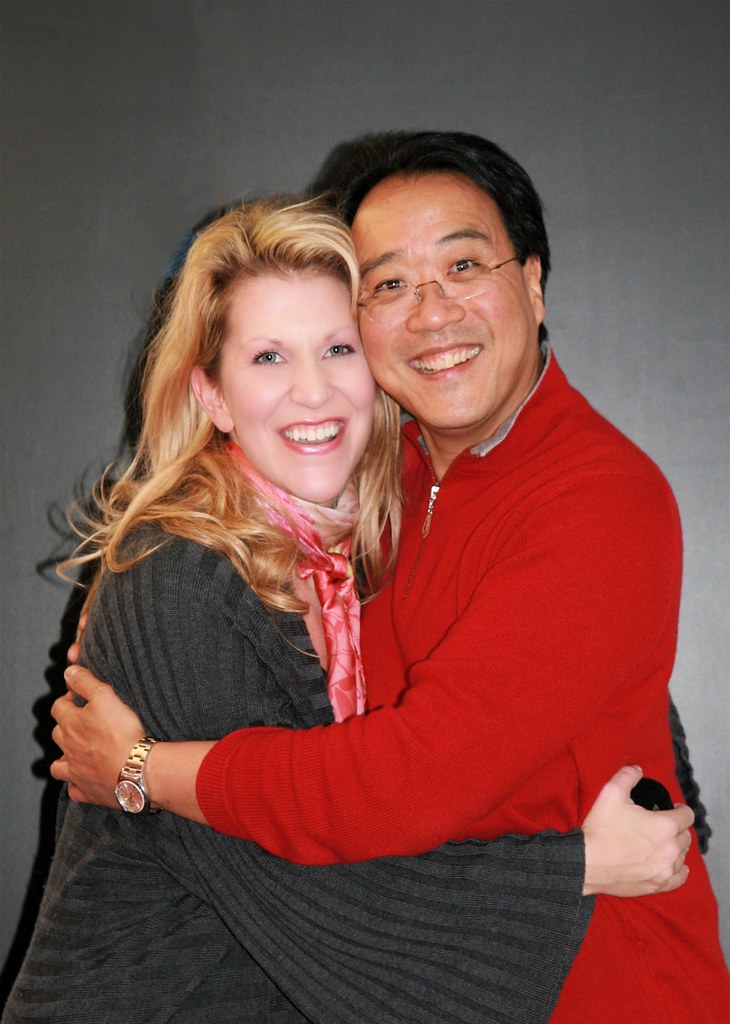