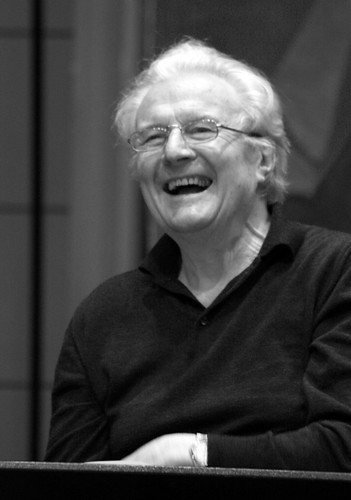 What is it about him? What makes Sir Colin Davis such a masterful conductor, and in particular a master of illuminating the “frissance” of the music of Hector Berlioz? I watch him, and he hardly does anything … and yet, what arrives is shimmering, electric, divine magic. In fact, he’s doing everything.

It is obvious he has a deep reverence for the composer – he must feel as if Hector is an old friend of his. He plays with the music, always asking for the FREEDOM with in the line, a certain flexibility that takes the music off of the page and swirls it to life. He sings the vocal line with the perfect, simple touch of rubato simply following the natural rhythm of the language, and saying, “See? How can you write that? You can’t notate that – you just have to HEAR it.” He constantly pleads the orchestra to listen to the language we are singing, so that they can match the rise and fall of the consonants and of our breaths. He begs the bass section to “breathe with their hands” when they play the pizzicati, for that is the only way they can possibly all play together. 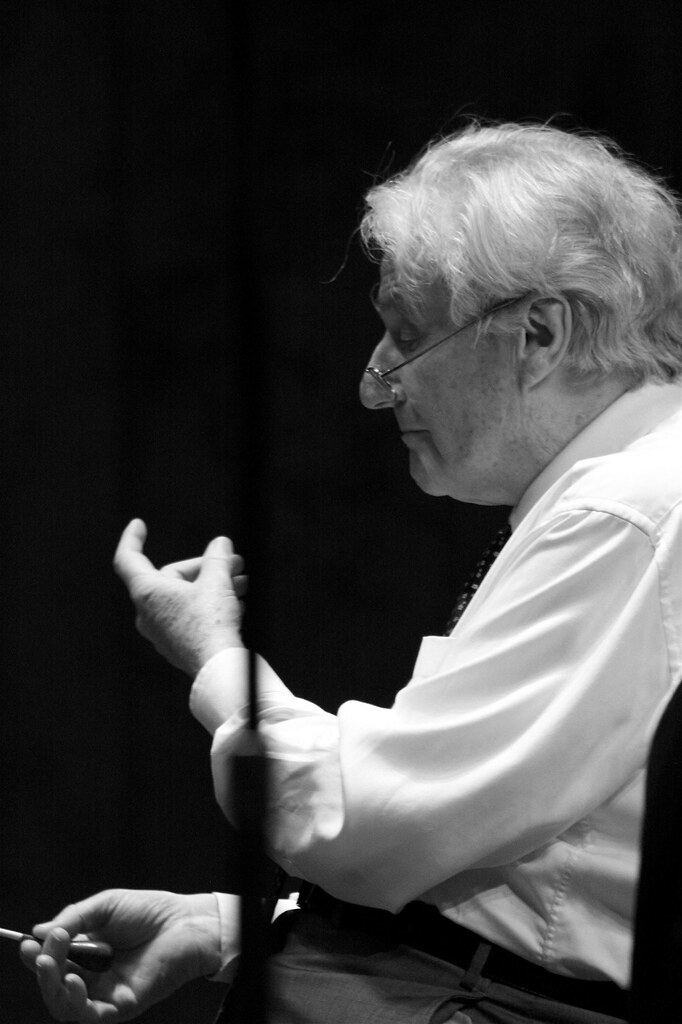 But I think the thing that perhaps sets him so far apart, as I’m finding it does with all the great conductors I’ve had the pleasure of working with, is that it is absolutely, 100% about the music. There is no ego present. He serves the music and INSPIRES every single performer under his baton to fall in love with the music and present it with the utmost respect and attention to the written details. I think this is the secret to a great conductor – one who can inspire those around him to fall in love with the piece and sing or play it with everything they have.

I saw it the night before as Christian Thielemann brought his unique reading of “Der Rosenkavalier” to the very same theater. I heard the piece in a completely new light, and marveled for the more than 4 1/2 hours at how he could sculpt this piece of music out of thin air into a ravishing evening of laughter, tears and profound emotions. And once again I was struck at the life force that music possesses: here is a vast, empty space containing only an open stage with a thousand or so seats, and within the span of let’s say 29 hours, two of the world’s greatest conductors brought to life two completely different masterpieces, filling the space with rapturous, vibrant musical life. And then, the second the applause died down it returned to it’s hallowed-out empty space again as we filed out onto the Champs-Élysées. And yet something had changed in all of us that had participated in the musical event – something remains in us as we allow ourselves to experience the moment. This is the magic of music for me. 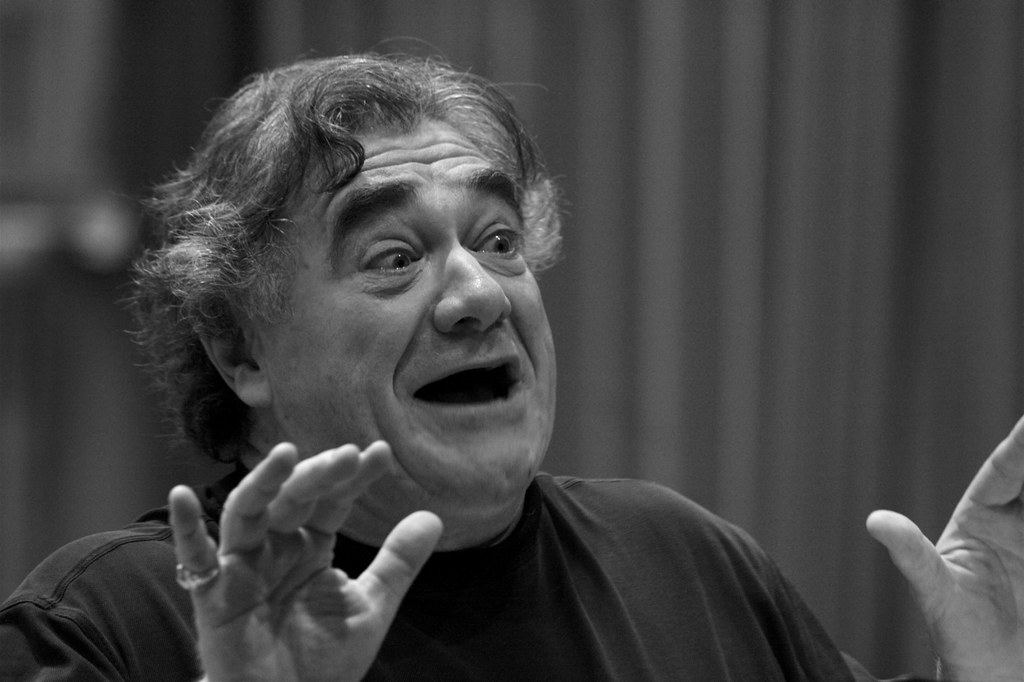 (The other magic comes from my colleagues – how I love to watch a fellow singer carve out a full-blooded character and hold nothing back!! This is Jean-Philippe Lafont who sang the role of Somarone in Beatrice et Bénédict. I loved watching him rehearse as he found his pacing and expressive gestures – he is a photographers dream!!!)

If you’re interested in hearing our little attempt at musical magic on Saturday, Feb 7 (and my little stab at French dialogue – mamma mia!), as Mei kindly indicated, it will be broadcast LIVE on RADIO FRANCE MUSIQUE at 8:00 pm Paris time (that’s 2:00 pm in New York City)